Long Khanh City is the destination of investors, the Khang Thinh Golden project, the rising price of land plots is suitable for short-term and long-term investors.

The existing land price in Long Khanh city is still quite low for investment, only half, even 1/3 of the price

– Adjacent to the crowded Long Khanh industrial park with a scale of 300 ha attracts thousands of experts, engineers and citizens to work, so the need for housing becomes more urgent.

There are many projects going to open for sale, including the social housing project for the employees located on the main road

– After Long Thanh airport is accepted to start phase 1, it will increase land prices in neighboring areas, including Long Khanh city.

The Khang Thinh Golden residential project owns a prime location right in front of Binh Loc street with a width of 30 meters), adjacent to Le A school and existing residential area.

Khang Thinh Golden project is suitable for building houses for rent because it is located next to Long Khanh District and building business in residential area.

Legislation is clear: prosperous developer has a book

Khang Thinh Golden project around the project within a radius of 5km back such as:

Population is concentrated in a large area of ​​Binh Loc commune, which is quite large.

Housing price in Long Khanh commune in Binh Loc commune is about 9 – 12 million / m2 depending on beautiful location. 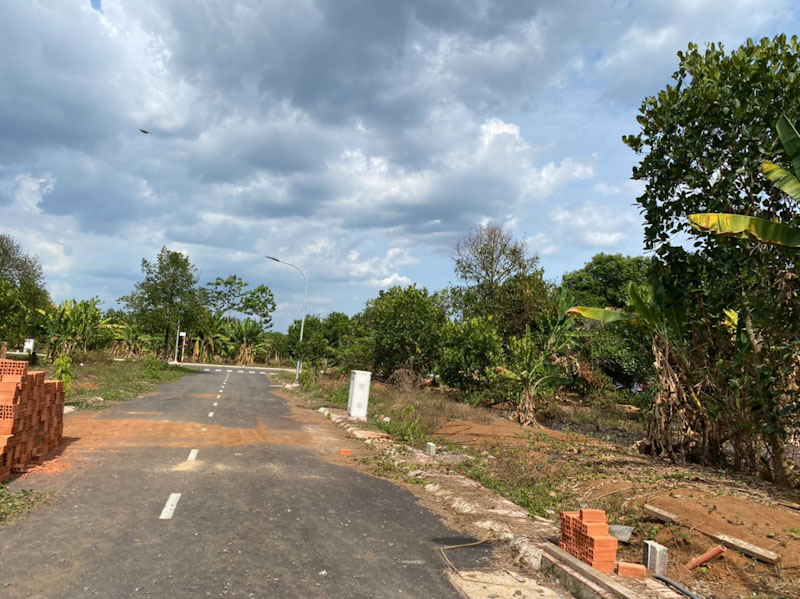 Especially from the middle of 2021 to the present time, when Long Khanh town officially moved to Long Khanh city directly under the province, the land fever here started to fluctuate. In general, the infrastructure has not changed much, but the price of real estate in Long Khanh City has increased 2, 2 times compared to the beginning of the year. This attracts a lot of attention from large and small investors across the country.